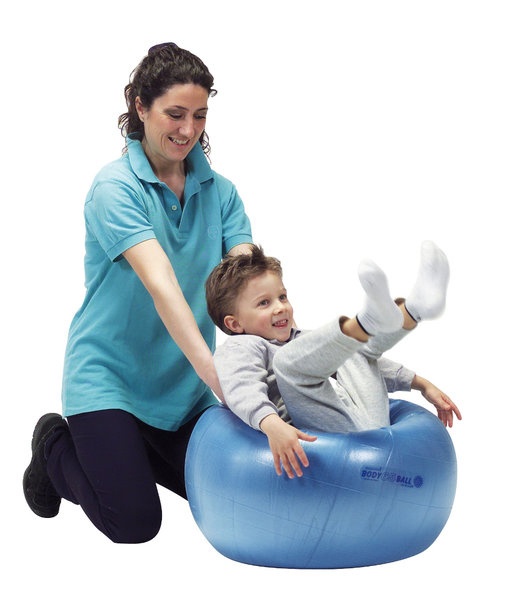 TinyEYE, an innovative leader in telepractice therapy, is now offering online Physical Therapy. This new service will allow TinyEYE to increase its positive impact on school districts, helping to fill PT vacancies and bring services to districts that previously could not afford them.

END_OF_DOCUMENT_TOKEN_TO_BE_REPLACED

Online Speech and Occupational Therapy: What We are Not

Online Speech and Occupational Therapy: What We are Not

END_OF_DOCUMENT_TOKEN_TO_BE_REPLACED

Did you know… October 27th is World Occupational Therapy Day! 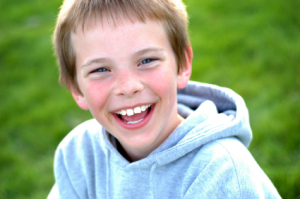